Miranda Banks is a performance psychologist. Having trained in Australia as a clinical psychologist, she took PhD studies in neuropsychology, then practised extensively as a sports performance psychologist with Australian Olympic athletes, Australian Rugby, Queensland Rugby, Queensland Netball, Surf Lifesaving and numerous other sports, before expanding into corporate performance coaching. She also lectured in Sports Psychology at Queensland University of Technology and was a regular expert commentator for Brisbane’s talkback radio 4BC. Just prior to her return to her native UK in 2008, her first book was published by Wiley: ‘Fitter, Faster, Stronger, Smarter: Training for the performance of life’. 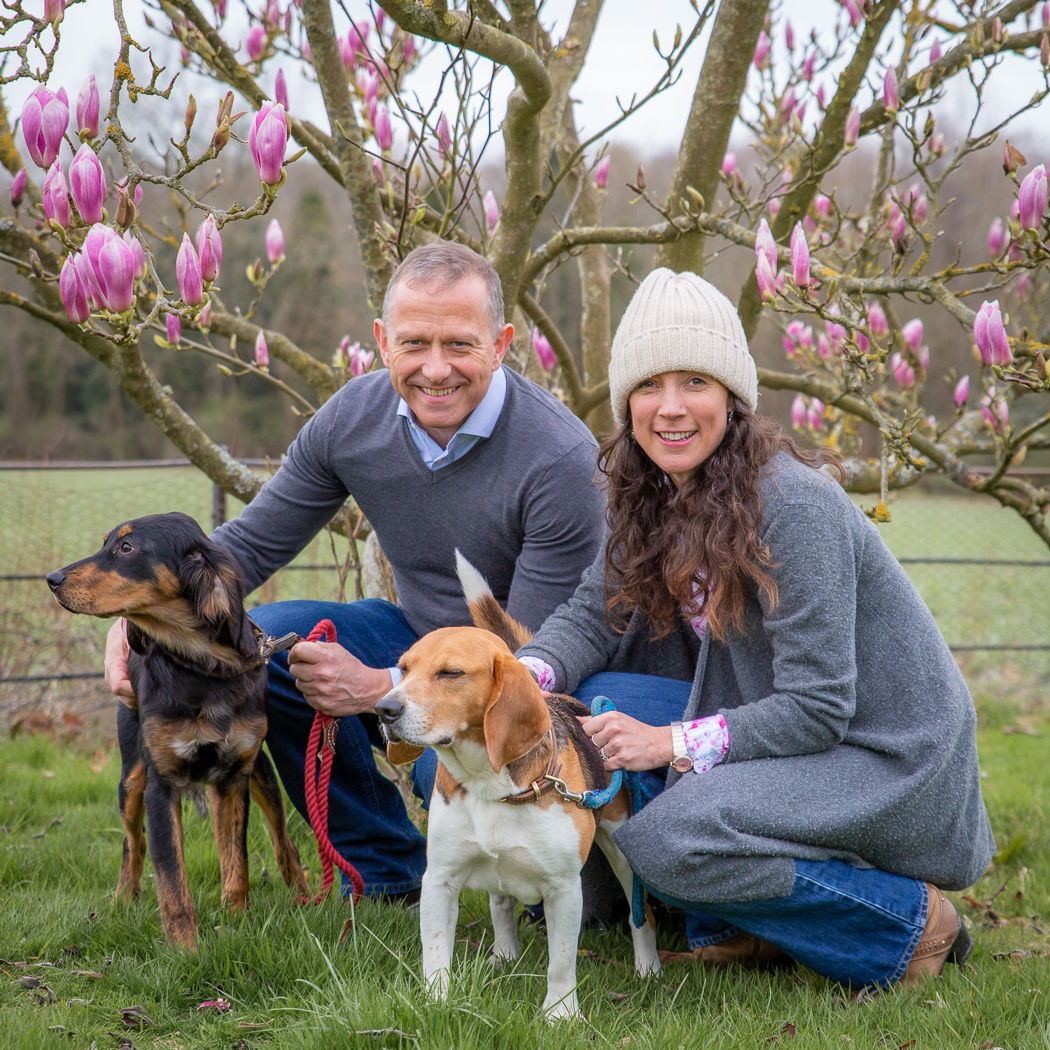 To start, coaching goals are set with our client, corporate, sport or individual, to ensure that the coaching path is focussed, outcome-based and puts our client at the centre of the process. Topics for coaching vary depending on client need, but common topics include Read more

Whereas coaching emphasises the role of the client as holding their own answers, with coaching simply the process of encouraging those answers to appear, mentoring is rather more directive, where the mentor offers skills and advice. Psychological practice is often a combination of coaching and mentoring Read more

Miranda has been welcoming individual clients to home in France for the last couple of years, offering time away from other distractions to truly focus on coaching goals, balanced with a stay in their beautiful farmhouse in the glorious Dordogne, South-West France Read more

How to describe Miranda? Amazing…Brilliant…Superb! I have received coaching from Miranda since 2012 across all different levels of academia and life. The first time I met Miranda was on a revision. . .

I have known Miranda professionally for over 9 years. I was recommended to Miranda as a business coach to help me broaden my management responsibilities following an acquisition that doubled the size . . .

‘Miranda is a truly inspiring and engaging speaker, who cleverly delivers her message with enthusiasm and passion for her subject.’

Andrew has worked with both myself and members of my team over the last year. He has worked to get the best out of us, setting targets, goals and asking those questions which really make the differenc. . .

Miranda Banks and Andrew Krisson are a fantastic team. I first worked with Miranda for quite some time, and then later she introduced me to her husband. Miranda helped and still helps me to manage my . . .

Miranda and I have worked together in elite sports performance for many years and across different teams and sports.  I have always valued her ability to rapidly identify the underlying issues with a. . .

Although Andrew and I are from different backgrounds, my coaching sessions with him were incredibly helpful to me in identifying my personal goals and priorities. It’s fair to say that our discussio. . .

Miranda provides clarity when life becomes complicated. She has an intuitive mind to help all walks and styles through all the kinds of difficulties that being human brings.

Oh Banks, what would we have done without you?! You have not only been a fantastic help to me this year professionally

Through the years I have worked with Miranda, she has helped me develop personally and professionally both on and off the field.

Banksie, you are an absolute treasure! I have never met a Sports Psych whom I absolutely adore, until you.